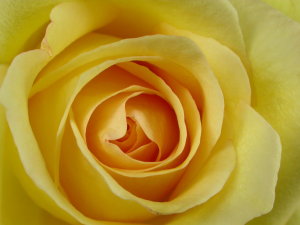 She accepted Jesus Christ as her Lord and Savior and never let her faith waiver.

Talandria was educated in the Birmingham City School System and graduated from Virginia College with a certification in Medical Billing and Coding. She was currently working on her BA in Early Childhood Education.

She met the man of her dreams Antonio D. Purdom, Sr. in 1997. They married on August 8, 1998. Together they raised three beautiful children.

To send flowers to the family or plant a tree in memory of Talandria (Marshall) Purdom, please visit our floral store.