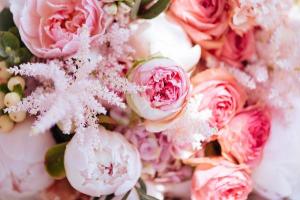 She is preceded in death by her parents, son Derrick, grandson Jeffrey, two brothers; Nelson and Jim and four sisters; LeDora, Hester, Mary Lee and Patricia.

To send flowers to the family or plant a tree in memory of Ruby Lee (Cleveland) Jackson, please visit our floral store.