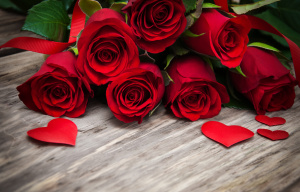 Melvina Benita Reynolds Monley, was born July 23, 1958, to the late Emmanuel Reynolds and Edith Sellers-Carson in Birmingham, Alabama. She met and married her one true love, Curtis Monley in 1982. They spent 38 blessed, years together.

She was educated in the Birmingham City School System, and graduated from C.W. Hayes High School. Melvina brought life and love to everyone she met. There was never a dull moment when she was around. She was a “Worker for God”, as she would say. If someone was in need, she wouldn’t hesitate to offer her support or resources. She enjoyed cooking, traveling, crocheting, shopping, and spending time with her family and friends.

To send flowers to the family or plant a tree in memory of Melvina Benita (Reynolds) Monley, please visit our floral store.