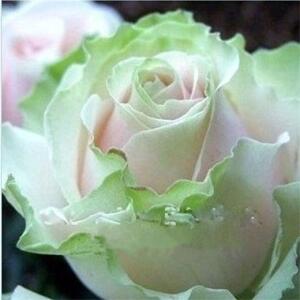 Maggie Eliza Oliver was born May 2, 1932, to the late Mollie and Sam Tyner in Tuskegee, Alabama. She attended Tuskegee County Schools.

Maggie confessed Christ at an early age. She joined Shiloh Church and later joined Noble Chapel CME Church and was a faithful member until her health failed. She served faithfully in the Number Choir  and also served as a Missionary. She was a full-time wife, mother, grandmother, and friend. Maggie was known for her anointed voice and her fervent prayers. Maggie was an excellent cook and hostess. She sang her songs with a strong voice until the end.

Maggie was known to be a homebody and opened her doors to the neighborhood children and took care of them as if they were her children.

Maggie was preceded in death by her husband the late Jimmie Lee Oliver and thirteen siblings.

To send flowers to the family or plant a tree in memory of Maggie Eliza (Tyner) Oliver, please visit our floral store.