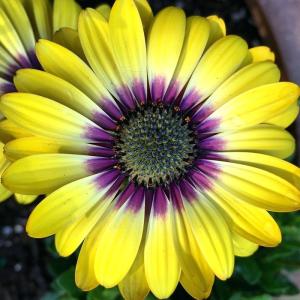 She was born in Brooklyn, New York, on February 28, 1945, daughter of the late Katherine Ballou and Joseph Brown. At an early age, she was adopted by Florence Hardy.