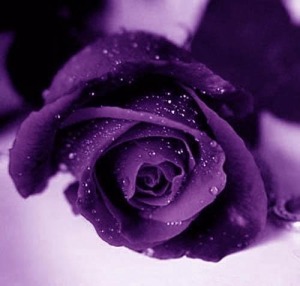 Irene graduated with her GED in 1968. She worked for Ford motor company and she also worked as a supervisor for Unites Security.

She had many loves in her life with the Lord being first. She loved her family, music and making friends. At an early age in 1985 she accepted Christ. She was baptized at Williams Temple Church of God in Chrsit in Cleveland, Ohio. She became an ordained Minister on March 26, 2006. She helped found The Manna House Ministries Outreach at Emmanuel Baptist Church in Cleveland, Ohio. She mentored and helped many who were in need there.

Irene loved having fun gatherings with family and friends. She would help anyone in need no matter who they were or what the need was.

To send flowers to the family or plant a tree in memory of Irene Jones, please visit our floral store.