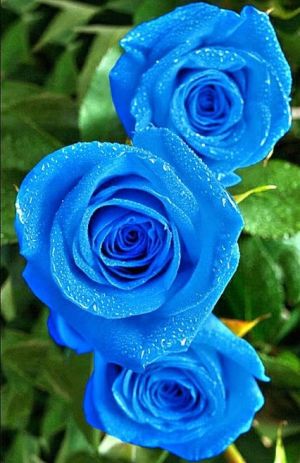 Ms. Ethel Williams  was born August 12, 1956, to the late Inez Jackson and Frank Williams, in Margaret, Alabama. She confessed Christ at an early age, and joined Mt. Avery Baptist Church in Margaret, Alabama. Later on in life she attended Copper Spring Baptist Church under the leadership of Pastor Rodney Franklin. She often fellowshipped  with Lifestyle Ministry, where she was a faithful member until death.

Ethel was a caring and loving mother. She worked for many years as a caregiver to others. She had a heart for people, and was always willing to help those in need. She will be greatly missed.

To send flowers to the family or plant a tree in memory of Ethel Williams, please visit our floral store.