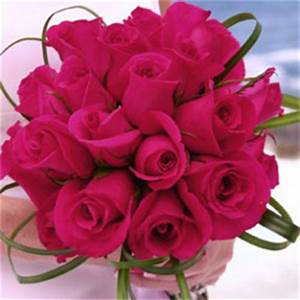 Annie Hill Early was born April 12, 1937 to Jessie Lee Hill and Ouida Jones Hill.  She was the only child to this union.  She was a graduate of Immaculata Catholic High School in Birmingham, AL.

She accepted Christ at an early age under the Catholic Faith.  She later converted to the Baptist Faith and was baptized with her oldest children at First Baptist Church Mountain Park under Rev.  B.G. King.

She was a devoted employee of the Birmingham City School System.

She celebrated 62 years of marriage with her loving husband, Robert Lewis Early which to this union 3 children were born.  Franchiea Williams, Warren Early which preceded her in death and Robbie Blair.

To send flowers to the family or plant a tree in memory of Annie (Hill) Early, please visit our floral store.