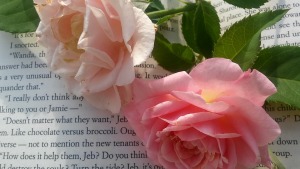 Mrs. Vestella Lee Eldridge (Mrs. Pat) was born on March 5, 1960, to the late Mr. David Collins and Mrs. Frances Mae Smith. She accepted Christ into her life at a very early age. She attended school in the Birmingham School System. She worked as a manager for The Club for many years. She also worked in home health care as well.

Mrs. Vestella Lee Eldridge departed this life on Tuesday, July 16th, at Caregivers of Pleasant Grove, where she was a resident until she departed.

Mrs. Vestella Lee Eldridge was a widow of the late Mr. David S. Eldridge, Sr. She was the oldest of five siblings.

Mrs. Vestella Lee Eldridge loved to spend time with her family where she was guaranteed to make us laugh and she never met a stranger. She had a smile that could light up the world.