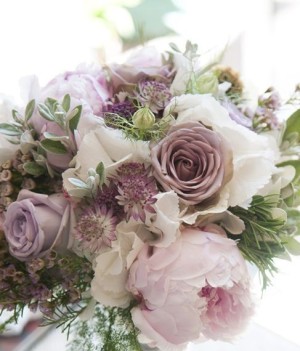 Mrs. Mildred Jackson Green, known to most as "Aunt Sydney",  was born January 1, 1923, to Willie Henry and Winnie Jackson.

She was educated in the Birmingham City School System and attended Cameron Elementary School. She also attended the first class of Ullman High School when it opened to black students and later transferred to A. H. Parker where she graduated in 1941. She furthered her education by attending Lawson College at the age of 30 to become a nurse so that she could afford to put her sons through college. She retired in 1981 from Princeton Baptist Medical Center. She was on the team to open the Cardiac Intensive Care Unit at Princeton and worked as second in command. Other previous jobs included writing insurance for Booker T. Washington Insurance Company and later working in the World War II War Plants.

Siblings preceding her in transition were Minnie Lee Russell, Julia Harris, Sylvester Jackson, James (Chick) Curry (Survived by Mamie) and Cousin Arthur Felder who was raised with them as a brother and best friend. Her surviving baby sister is Shirley Wirries (Maria).

She became a member of Friendship Baptist Church at the age of 6 and later united with 23rd Missionary Baptist Church in 1947. She loved her church and served as head of the Nursing Guild.

To send flowers to the family or plant a tree in memory of Mildred (Jackson) Green, please visit our floral store.