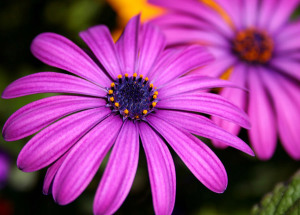 LaDressgter Althea Robertson was born on February 23,1955, to Sarah and Pit Robertson of Birmingham, AL.

She was an ordained Minister. She was educated in the Birmingham Public School system. She went to Lawson State Community College where she majored in science. She attended the house of Joseph for Cosmetology.

She departed her earthly home on Sunday July 14, 2019, to enter into a new life where she will rejoin with her parents Sarah and Pit Robertson.