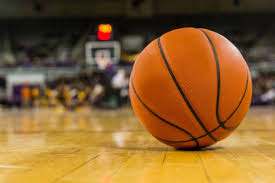 He was united with First Baptist Carver under the leadership of Reverend Jeffery Braxton, Sr.

He was raised by his grandmother Ms. Pamela Conwell until the age of 14. His godmother Natalie Woods continued raising him until his death.

Jaterrius will forever be missed and dear to our hearts.

To send flowers to the family or plant a tree in memory of Jaterrius DeWayne Conwell, please visit our floral store.