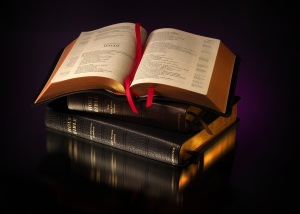 James Kitt Jr. was born March 11,1934 in Minters, Alabama to the late James and Lucinda Kitt and was the fourth of nine Children (six preceded him in death Mary, Emmanuel, Katherine, Willie, Titus, Annie May).

He was educated in the Dallas County School System. He helped build the roads at the Ship dock in Pensacola, Florida before moving to Birmingham, Alabama. After moving to Birmingham, Al, he worked at Electric Maid Bakery for twenty years. He then worked as a Machine Operator at St. Joe Paper Company, in the   morning, for thirty years and as a Custodian, in the evening, for Liberty National Life Insurance for twenty years. In 1998, he retired after seventy years in the workforce.

He gave his life to Christ and was baptized in Jesus Name and filled with the Holy Ghost in March 1966 under Bishop Isiah Jackson. He furthered his spiritual growth under Bishop Heron Johnson and was later ordained Elder under Bishop Simpson. He then became Pastor of House of Prayer for All People. Later in life, he became a member of Apostolic Temple of Praise under the leadership of Pastor W. Dexter Harris.

On August 27, 1966, James and Claudette Kitt married and became a blended family with fourteen children.

To send flowers to the family or plant a tree in memory of James Kitt, Jr., please visit our floral store.