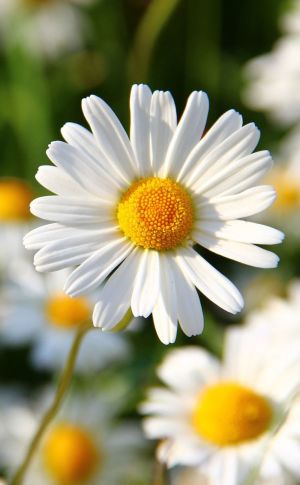 She was raised in New Jersey. She attended the Jersey School System and finished. Later she got a job at Jersey Shore University Hospital as a Nursing Assistant.

It was in New Jersey where Irene met Tony. They moved to Birmingham, Alabama. Irene and Tony got married (5) five years ago.

Irene joined the church in June 2013 and was baptized August 2013. She was married in 2015 by Rev. James A. Gibson, Jr. She loved her church family at Greater Temple Baptist Church.