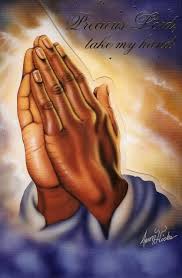 He accepted Christ at an early age and was a member of St. John Missionary Baptist Church, Powderly, Alabama, until his passing.

To send flowers to the family or plant a tree in memory of Cleveland B. Austin, please visit our floral store.